Advocacy groups ask US to crack down on gun industry ads

Likening «unfair and deceptive» firearms advertising to that of tobacco products, gun safety advocates Thursday asked US regulators to crack down on the industry.

A coalition of three groups asked the Federal Trade Commission (FTC), which regulates advertising, to «investigate and regulate the gun industry’s unfair and deceptive advertising,» according to their 40-page petition.

«The FTC is failing consumers, failing our democracy, and failing the millions of Americans who have lost their lives or their loved ones to gun violence,» the petition said.

«No industry — regardless of its political clout — should be immune from scrutiny of its marketing and advertising.» 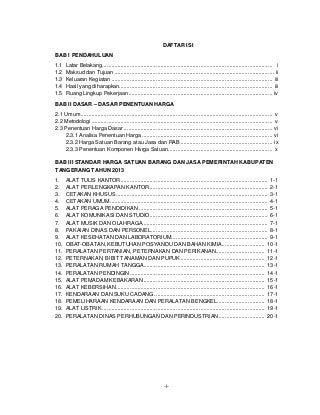 The effort, brought by the Giffords Law Center, Brady United and the March for our Lives, revives a 1996 appeal by Brady to the same agency that the groups said resulted in no public action.

An FTC spokesman said the agency had no comment on the petition.

The groups cite data showing a shift in gun industry marketing from an emphasis on hunting and sports shooting in the decades through the early 2000s to an overwhelming focus on self-defense themes over the last decade.

These messages have been compounded by the heavy presence of arms companies like Remington, Smith & Wesson and Beretta on social media.

«If the gun industry’s primary message were true — if guns actually made Americans safer — then, as gun ownership has increased, violence should have decreased, making America an extraordinarily safe nation,» said the petition.

«But the horrifying reality shows the opposite,» the document said, citing mass shootings and data showing a gradual rise in firearms deaths.

Despite federal and state minimum age requirements to purchase or posses firearms, «the gun industry places no age-verification restrictions on its online content or advertising, making it an outlier among industries selling inherently dangerous products» such as alcohol and tobacco, the petition said.

The FTC did not immediately respond to a request for Kaca Tempered comment.